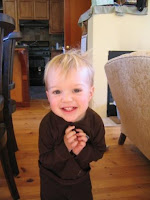 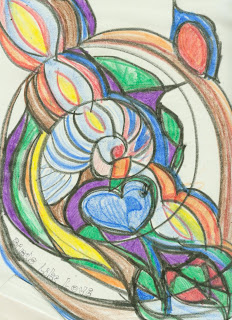 "Looking out on something like this," Emmylou Harris said from the Banjo Stage at HSB, introducing the Lucinda Williams tune she was about to perform. "I'm reminded what a Sweet Old World it really is."
"But not everywhere," a man sitting behind me on the packed grass said to no one in particular, "so savor it."
The Blue Angels had flown over during Earl Scruggs's set, reminding some of us of the not so sweet side of earthly existence. In SF for Fleet Week, the planes weren't as much of an interruption of the music (on Saturday, snippets of Boz Scaggs & Michelle Shocked, and sets by Gillian Welch and Belle Monroe and Her Bluegrass Boys. On Sunday, I parked it for Scruggs, Doc Watson and Harris in bluegrass band mode) as they were last year, but their presence still rankles amidst such a convivial event. Some of us think the last place resources (both financial and fossil fuel) need to go at this point in the game is into war-plane worship. Nonetheless, it was a sweet old weekend with Hardly Strictly Bluegrass packing the park with smiling music lovers, playing music with friends during the evening and community ... Earlier in the day, I'd been at the Herbst Theater again for a peace gathering celebrating SGI President Daisaku Ikeda's first visit to San Francisco. A Mayor's Office Proclamation and some comments by Assemblyman Mark Leno were well-received, the latter reminding us all that the Herbst was appropriate for a Buddhist peace gathering given the United Nations Charter was signed in the theater in 1945.

On Saturday morning, before Hardly Strictly Bluegrass and the evening of playing music, I got to hang out with my young pal Leo while his mom, Sally, who I've known since kindergarten attended part of a landscape architect convention at Moscone. It was an easy task given we collaborated on some Crayola drawings and listened to music for several hours. He may be a toddler but I see music and art in his future....
Posted by Bird in the Tree at 9:52 PM