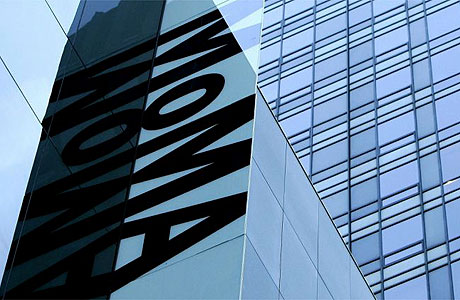 Thus far, my week in New York is being split pretty evening between the songwriting world & the yoga and India interests. Sunday night I was one of 14 (yup, 14) songwriters who participated in the New York Songwriter Sessions at The Bitter End. People from all over the world, country and New York & Brooklyn. Mostly guitars, mostly three chords & variations on the truth, one band, a couple of electrics, one truly tasteless act, one truly charming. I was happy to try out the storied room — features photos of Bob Dylan, Joan Baez, Linda Rondstandt, Andy Gibb (!--at 10, I had a poster of him on my wall) from back in the day when the Village was it for the new troubadors whose acts most of us are following in some way — and glad I'm now welcome back.

Yesterday, I met up with another friend from my latest trip to Mysore to check out a selection from The New India movie series at MoMa. Timing had it that we ended up at Nandita Das’s Firaaq. Das is quite a famous & acclaimed actress, filmmaker & activist in India and she was on hand to introduce by the film she wrote about the sectarian riots that resulted in numerous deaths, most of them Muslim, in Gujurat in 2002. It was quite an accomplishment, ...and we were both traumatized by the depictions of violence, traumatic stress suffering housewives, angry men. We had to leave, gasp in an atrium where a fusion band was setting up to play happy hour and people munched on goat cheese tapas. Which doesn't mean don't go see the film-I'm a notorious lightweight when it comes to violence it was definitely a wake up call as too much of this sort of atrocity is still going on in the world. Plus, the nine-minute short, award-winning Wagah by Suprito Sen, about a nightly flag ritual that takes place at the India-Pakistani border checkpoint was equal parts charming and eye-opening about walls, culture and simple humanity.
Posted by Bird in the Tree at 12:35 PM