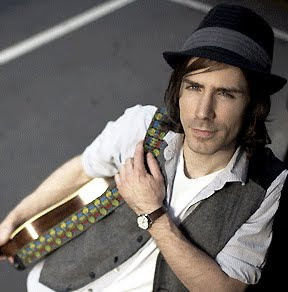 Brendan Hogan is appearing at venues throughout MA, PA, NY, MD & beyond. Check his http://www.myspace.com/brendanhogansongs for a list of dates.
Posted by Bird in the Tree at 2:27 PM