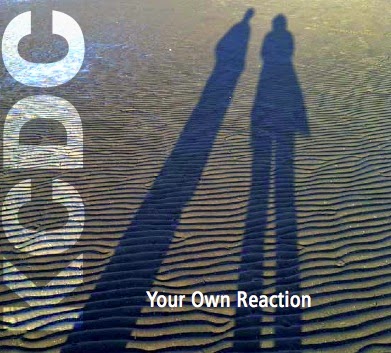 In the interest of both creative challenge and ego erosion, my partner Kwame Copeland and I took the RPM Challenge, aka co-write-an-album-in-a-month, in February 2013. Employing an Allen Ginsburgian/Beat Poet/first-thought-best-thought approach to writing, we sat down and wrote a song together every day for two weeks. It was a pretty straightforward effort: we threw whatever we had against the wall and kept what stuck, culling the results to songs we found interesting enough to complete.  After the RPM Challenge ended, we kept going with most of the material, rallying a rhythm section and recording the basics of what has turned out to be an eclectic batch of tunes that dips into country, latin, post-punk, straight-ahead rock as well as balladry. Over the past several months we've been completing overdubs and mixing the tracks with Mike Stevens at Lost Monkey Studio...and we're just about finished with KCDC 1.0 (in the middle of recording and mixing songs from RPM 2013 we did the RPM Challenge again in 2014, so yes, there will be a second collection). It's been an organic and refreshing project, a departure in many cases from our individual work, and we've had a lot of fun. We'll be releasing the first KCDC collection of songs sometime this summer. In the meantime, here's a preview of the intro track, Go Through That Door: