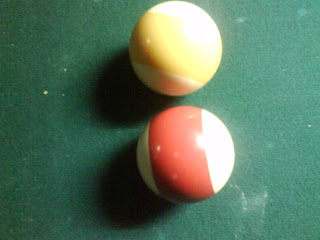 June has been about songwriters & songwriting: playing a songwriter showcase (NY's Bitter End sessions), in-the-rounds (SF Free Folk Festival), and listening in (Bazaar Cafe's Owl & Monkey Reunion). I heard a lot of great stuff, a lot of not-quite-there-stuff but mostly was struck by how many of us there are penning our particular viewpoint in a huge variety of songs. As Gillian Welch wrote about such proceedings, there's, nonetheless, more to say. And when you want to say it differently, it's to cowriting I go. Over the past year, I've worked on projects of varying sizes with some of my Bay Area music buddies: stripped down blues with Alex Walsh, pop/rock with Stefan Gustafsson and dobro/Cali/Southwest stuff with Todd Tate. Some of these projects are coming out of the oven, so to speak, and I've added some not-quite-complete versions of some of the tunes ('Joy' w/Alex, & 'Only One' w/Todd) to my Myspace page and this Reverbnation widget (also included tracks from last two Cds). Take a listen: