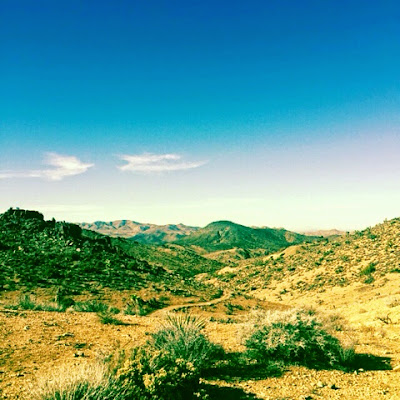 I don't see that many movies in the theater anymore. Nor do I watch TV much. So the effect on my brain of seeing a movie in a theater and watching the Super Bowl during the same week remains to be seen. I do know I came home from the Super Bowl in a bad mood (and not because I was leaning more toward Seattle). All those wacky commercials, and Katy Perry's fun, if dizzying, half-time show were fine (I think?), but the fact of watching a brawl break out...well,  I'm not desensitized enough anymore.
This wasn't the case with Wild, the movie starring Reese Witherspoon, based on Cheryl Strayed's excellent book of the same name. Albeit, I was a little emotionally worked by the end, too. 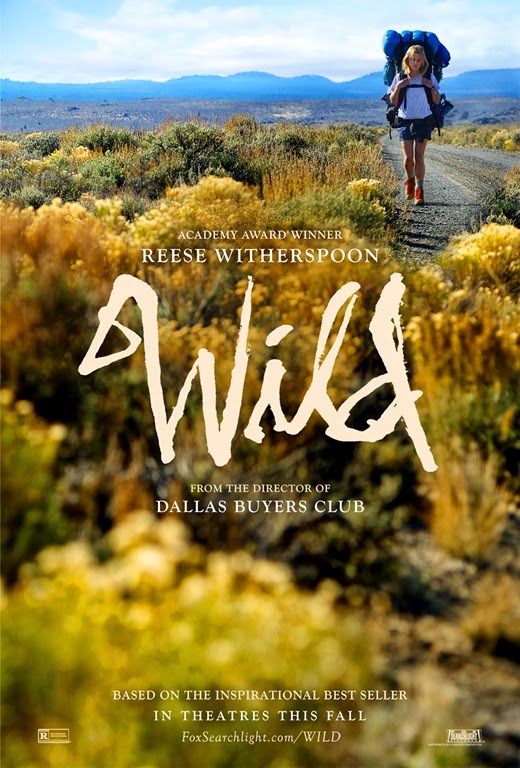 It's been in theaters a couple months now, but I finally saw Wild last week. I loved Wild, the book, about a woman finding her way up from the bottom by hiking the Pacific Crest Trail solo. As a writer whose found a lot of solace in nature, including some of the wilderness Strayed's route travels, I ate the book up in a few sittings. It's a great story, and Strayed is a great writer and its no wonder the book was a bestseller. So I shied away from seeing the movie when it first was released. But there was nothing for me to worry about in the 'oh, I wished I stayed with the good memory of the book.' Reese and crew captured the story very well as well as its tear jerking affect.
Read: I was talking to some writer friends about how working on projects — be they stories, short or long, or anything creative, really — involves letting them work on you. So I loved-loved-loved reading this profile of Yitang Zhang, "The Pursuit of Beauty," a genius problem--solving mathematician in the New Yorker.
A snippet on how Zhang stays on the trail of problems: "A few years ago, Zhang sold his car, because he didn’t really use it. He rents an apartment about four miles from campus and rides to and from his office with students on a school shuttle. He says that he sits on the bus and thinks. Seven days a week, he arrives at his office around eight or nine and stays until six or seven. The longest he has taken off from thinking is two weeks. Sometimes he wakes in the morning thinking of a math problem he had been considering when he fell asleep. Outside his office is a long corridor that he likes to walk up and down. Otherwise, he walks outside."
Eat: Some weeks, I derived most of my protein from Almond Butter. I can't say this is the best thing (I know it could be worse) but almond butter prices have been a bit of a drag. So I've been looking into making my own. Here's the (not-so) skinny on that: HomeMade Raw Almond Butter.

Listen: Bjork has been getting plenty of press for her newest, Vulnicura, CD. And well, heck, its Bjork!!!
Posted by Bird in the Tree at 5:44 PM