A new record with Bay Station
While I'm more a periodic than routine co-writer, I love collaborating and making something that simply wouldn't exist otherwise. While we started co-writing as part of a challenge, Kwame Copeland and I have since made it an annual undertaking, resulting in a bunch of songs and the Americana band Bay Station. For the past several years, we've spent a lot of time in Joshua Tree writing together, and two years ago, we ended our cross-country tour there...and began a new batch of tunes. When it was time to record the keepers, we decided to record the songs near their source, took the band to Gatos Trail Studio outside of Joshua Tree and recorded the basics (We also played a gig and took a sound bath at The Integratron while we were at it!). Over the next months, we completed the 10 tracks at Lost Monkey Studio in Hayward. We’re pleased with how all those good vibrations added up, and, almost exactly a year after starting the record, we're excited to release Other Deserts Cities this coming Sunday, April 29 at The Starry Plough in Berkeley. It’s a double record-release show with our Bay Station bandmate Steve Waters. If you're in the Bay Area this weekend, please join us! 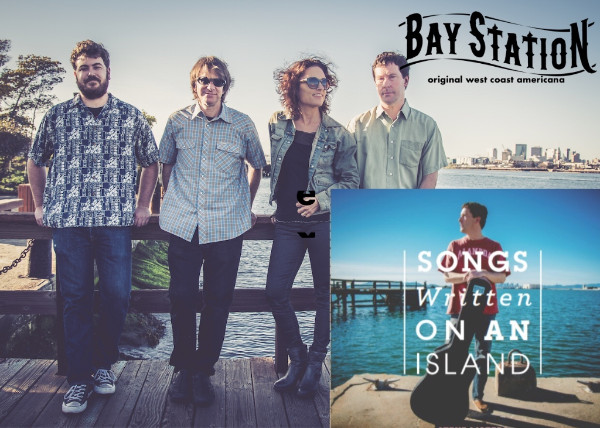