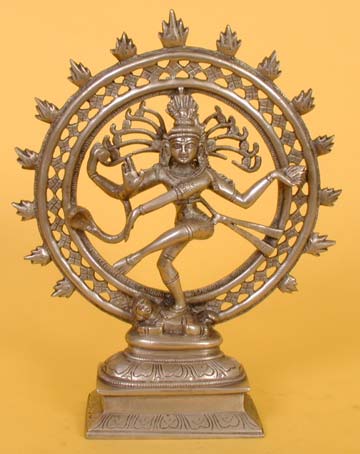 After a near-week of home-practice, mail-sorting, friend checking-in, boyfriend re-acquainting, rehearsing for shows that are coming up quickly and ... passing out at 1pm each day due to my body thinking it was 2:30 a.m. ('oh I think I'll just rest for 10 minutes...' turning into 'oh s*%t!' when I woke up 3 hours later), I'm starting to feel back on California time. Good thing as it's already February. Groundhog Day even. Hello time going by quickly! Anyhow, I finally made it out of the living room to practice at Ashtanga Yoga Berkeley this morning. It felt good to be with the hometown crowd, especially in the new studio digs!  Situated in the same West Berkeley 'hood as venerable Berkeley landmarks and institutions such as the Sawtooth building, Fantasy Studios, Berkeley Bowl and The Westside Cafe, the studio is in great company. Plus it's got lovely high ceilings, a dedication to lineage and an overall good vibe. Yeah!

After two months in India, one is inclined to get their haircut (and colored) and my number was up today. The salon I frequent is, conveniently, across the street from a favorite cafe meeting place. When I emerged two hours later more kempt that I've been of late, I was met not only by two friends but a brand new guitar built by one of those friends! No number of exclamation points can do justice to how cool I think this is. More than a year ago, having given himself an assignment to build a certain number of acoustics to properly learn the luthier trade, Mario Desio asked me — yes, I was fortunate to figure in his count — what type of guitar I'd like.  I already own a lovely Martin, but I've always admired those little Elvis Costello Gibsons. Mario tasked me with choosing and buying some wood (in this case, Indian Rosewood) and then he went to town (or rather his workroom).  And here today, it was, shiny and resonant and beautiful...and mine! I'm so grateful. And I'm glad I have a gig tonight to give it some play.
If I were the groundhog, based on this day, I'd say spring is coming early.

If you want to see the guitar in action, come down to Velo Rouge Cafe in San Francisco tonight for the Songsalive! Showcase. I'll be playing a 40 minute set.