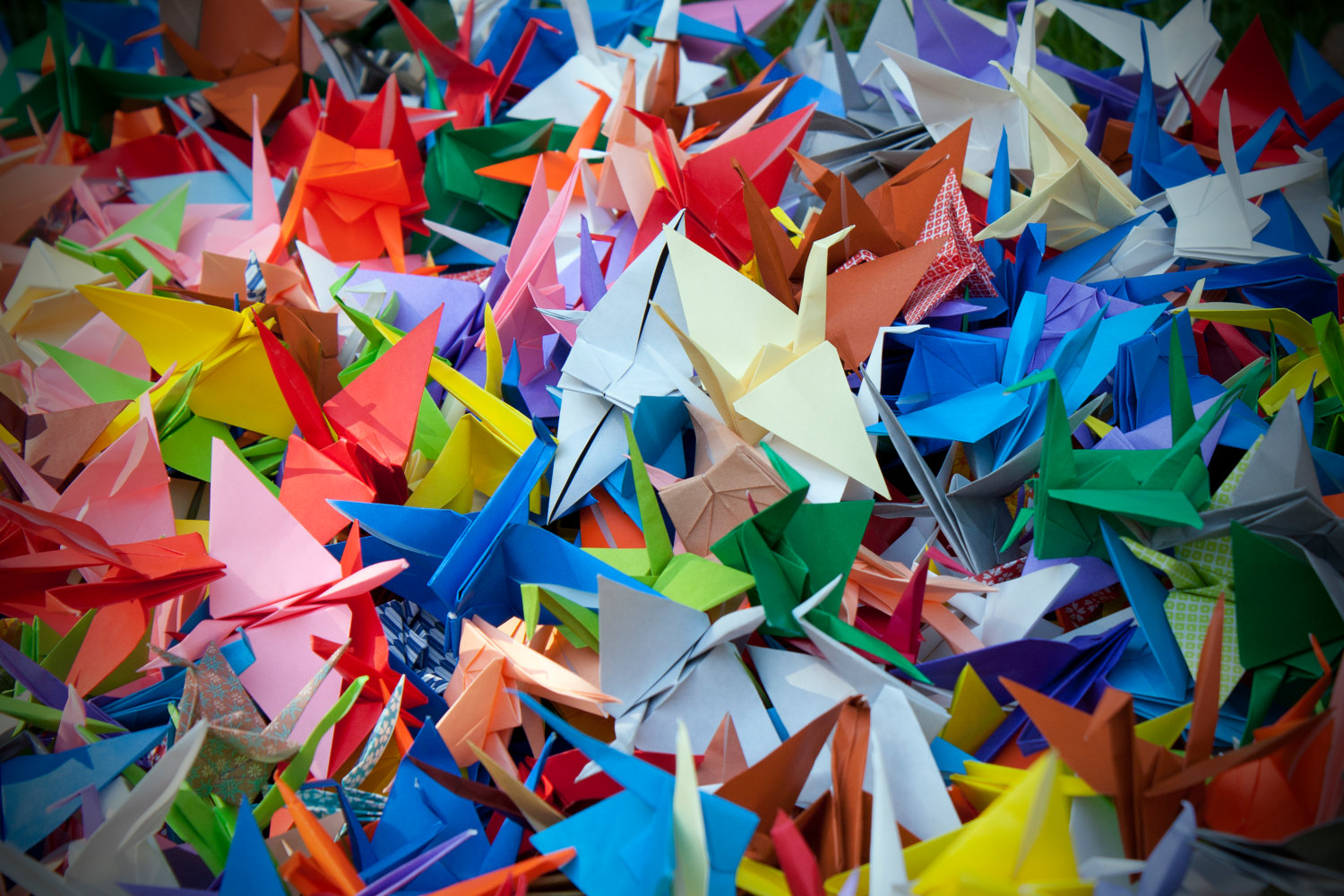 I've known founder Tracy Kunichika since she began Operation Shanti, a nonprofit to benefit some of the poorest people in India about six years ago and heard how it's grown from a program to feed destitute street people to a variety of programs helping those in need. Last year, I began sponsoring one of the children's room and board. So it was a treat to be able to see one of the organization's projects, a shelter for close to 30 children, & meet the kids in person on Sunday. After meeting up with Tracy and Jonathan, another yoga student/volunteer, in Gokulam (one of the nicer parts of the city where the yoga shala is located), we drove to the outskirts of Mysore to the shelter, Karunya Mane. It was arts and crafts days, and Jonathan had folded enough origami cranes for everyone to decorate, a task that kept the kids quietly absorbed for all of a half hour before there rascally kid nature got going. We had quite a bit of fun both decorating the cranes as well as running around the yard, learning new, Carnatic dance techniques and hindi words. The most hilarious & somewhat shocking moment for me (and the one that reminded me that these kids had been rescued from incredibly hard lives on the streets) was when one of the kids, who was no more than 10 years old is my guess, noticed the bee tattooed on my forearm. After asking me what it was exactly, he pulled up his shirtsleeves and proudly showed me his tattoo, a small outline of a dagger on his upper bicep.(no photos are allowed at the shelter, otherwise, I'd show you!)
Posted by Bird in the Tree at 10:37 PM