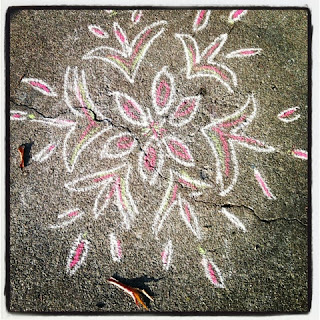 And whoosh, we're home. Holidays, travel, shows, oh my, but I'm happy to be home for a few weeks of holiday schmoozing and general life catch up. Given we've been up and down the West Coast between Seattle and LA, during the past 10 days, I can vouch for the fact that it's cold (relatively cold, I know, if you're in California) just about everywhere. A great excuse to cozy up, read, eat and listen well.
Read: It's also the time of year for the 'best of' lists. Seeing The Goldfinch on several such lists (it's been compared to Dickens), I had to give it a go. I just started this long tale by Donna Tartt about, ultimately, how art saves us. Have you read it? Let me know what you think
Eat: It's easy to get out of whack traveling, and as a counter to changeable schedules and the holiday glut of sugar, we're hitting the reset button with clean eating. Here's a warm, nourishing recipe from the Clean blog for Roasted Vegetables and Rice.
Listen: We've seen a lot of great music of late including being completely blown away by Steve Poltz's humor and energy at the Swedish American Music Hall. Equal parts songwriter, comedian, monologist and musician, I haven't quite seen a live show like his before. He took the audience to school on how to really engage a crowd. He even had more than one holiday-related song in his mix, such as this Christmas Wish.
Posted by Bird in the Tree at 8:45 AM